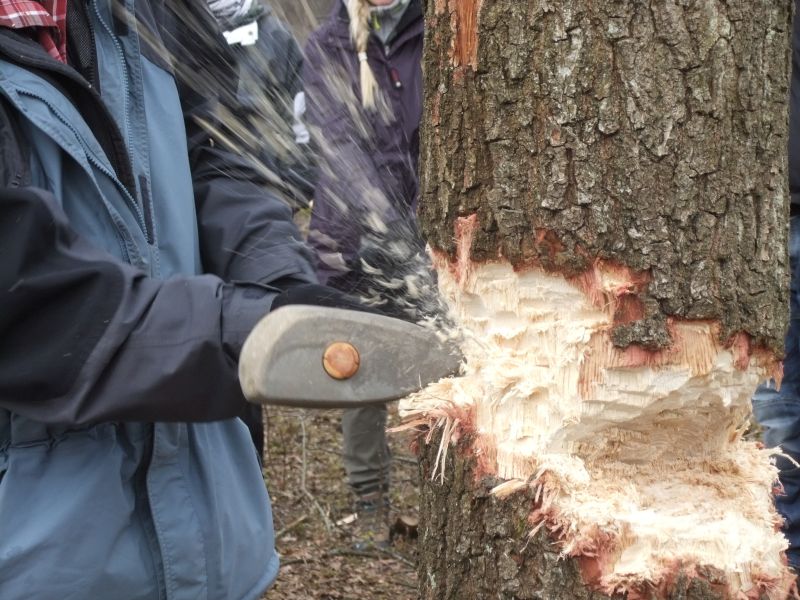 Also Egersheimer Experiment 2021 is cancelled, due to restrictions against COVID-19 pandemic!

We hope to see you all healthy again the following year!

This year´s experiments were characterized by different archaeological epochs. While the initial purpose of Ergersheim was testing early Neolithic woodworking techniques, in 2019 the time frame extended from the Mesolithic through to the Roman period.